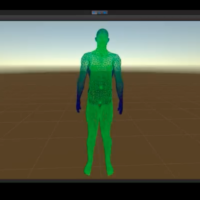 Had a little fun with shaders, testing what works and what doesn’t in VRChat’s avatar upload pipeline. Pretty impressive results, particularly with the time-based animations. Some weird clipping issues but much better than nothing. 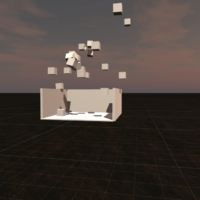 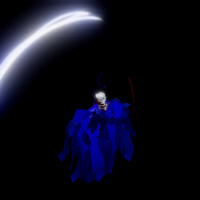 I was pleasantly surprised that *some* things worked in attempting to export stuff out of tilt brush. Still no luck bringing the fbx into threejs though – but the fault, as always, lies with threejs. Seems that the actual fbx is solid (and fwiw the sketchfab people are doing a fine job translating it to webgl). Also […] 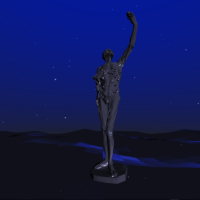 A small A-frame scene. Live here (browse with Nightly or Chromium for Vive-compatibility, you know the drill.)   Wanted to experiment with JSON import and particle effects and Vive Integration. Didn’t have a ton of time. A-Frame is astoundingly plug&play but I’m still not fully comfortable with the component registry API. I wanna add threejs stuff without thinking […] 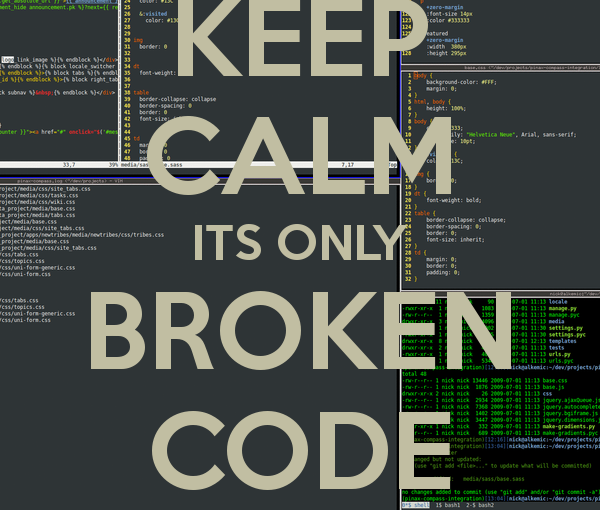